What do you MEAN you havent booked yet?!

Another early start for rehearsals…

What was my cue again? #LearningLines 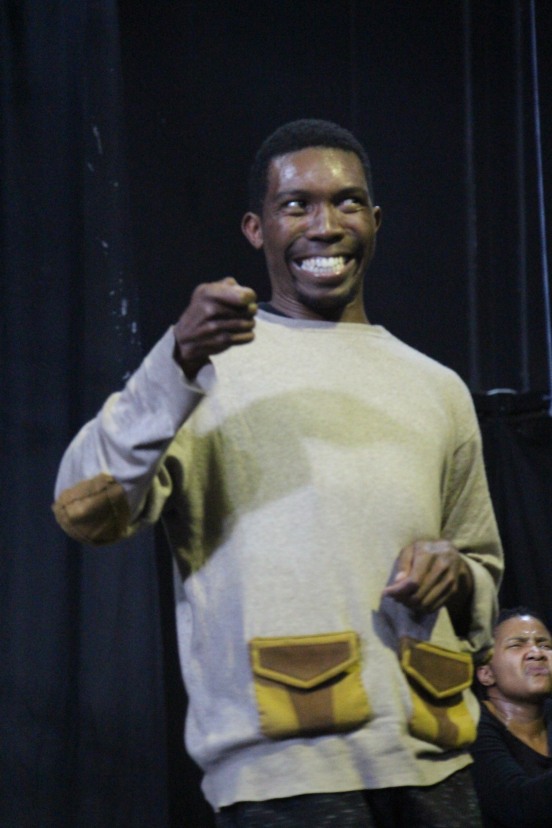 Tea after the show?

Will you be in Grahamstown this year? If yes – Book tickets for ‘Galela’ at National Arts Festival from 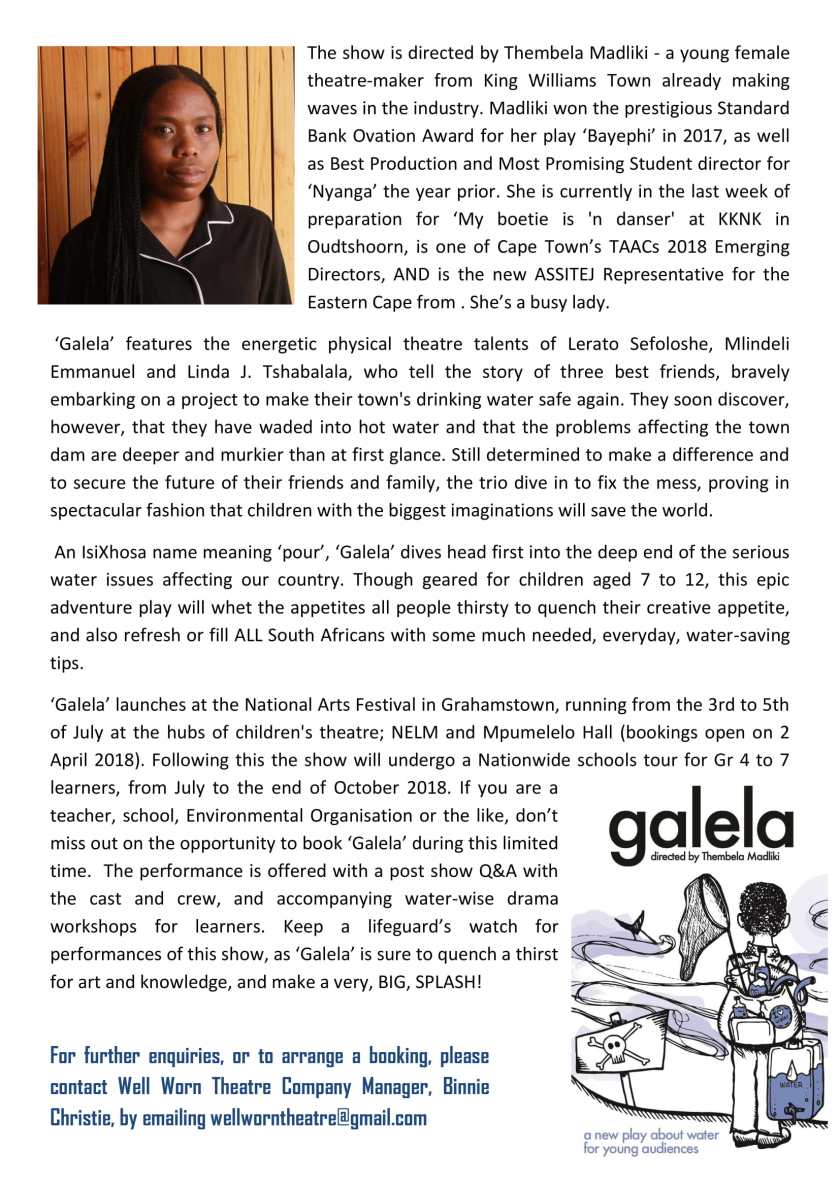 As SACO describes itself: “The South African Cultural Observatory (SACO) is a national statistical and socio-economic research project, established by the Department of Arts & Culture, with the purpose of developing a comprehensive cultural information system in South Africa. The South African Cultural Observatory is hosted by and based at the Nelson Mandela University, and co-hosted in partnership with Rhodes University and the University of Fort Hare. The primary cultural domains, as idenitifed by UNESCO, such as arts, tourism, heritage, libraries and museums, are the main research focus of the SACO and such research will support the development of intellectual capacity across these sectors.

Well Worn is honored to have been was included in a research paper presented by Claire Roussel, titled: ​

​Towards a Regenerative Culture: The Role of South African Arts, Culture and Creativity in Climate Justice and Environmental Sustainability

Click the link above or below for the full Report. 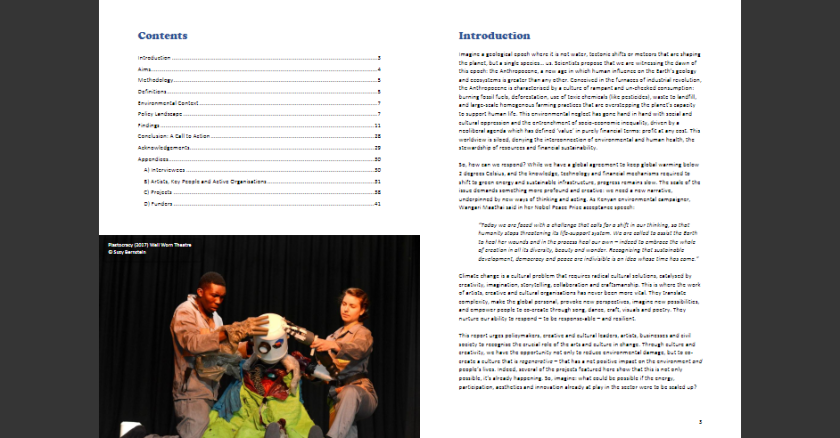 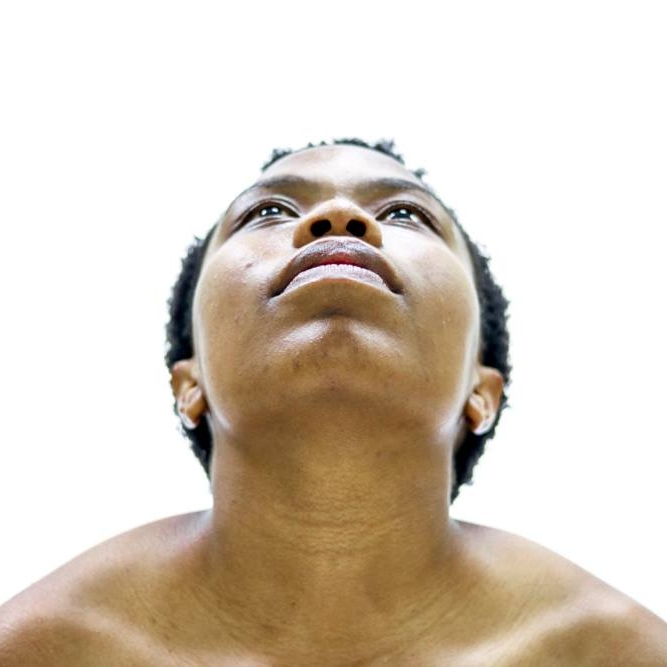 Thembela Madliki is a theatre maker from King William’s Town, Eastern Cape. She recently completed a Master of Arts degree in drama, specialising in Directing for the theatre, at Rhodes University. She has directed numerous productions, including the National Arts Festival (2016) student festival Best Production winning play ‘Nyanga’ which also won her the award for Most Promising Student Director. In 2017 she directed Standard Bank Silver Ovation winning play ‘Bayephi’. She has recently been announced as one of the 2018 Theatre Arts Admin Emerging Directors Bursary recipients.

For links to Madliki’s previous work and personal interviews, see below: